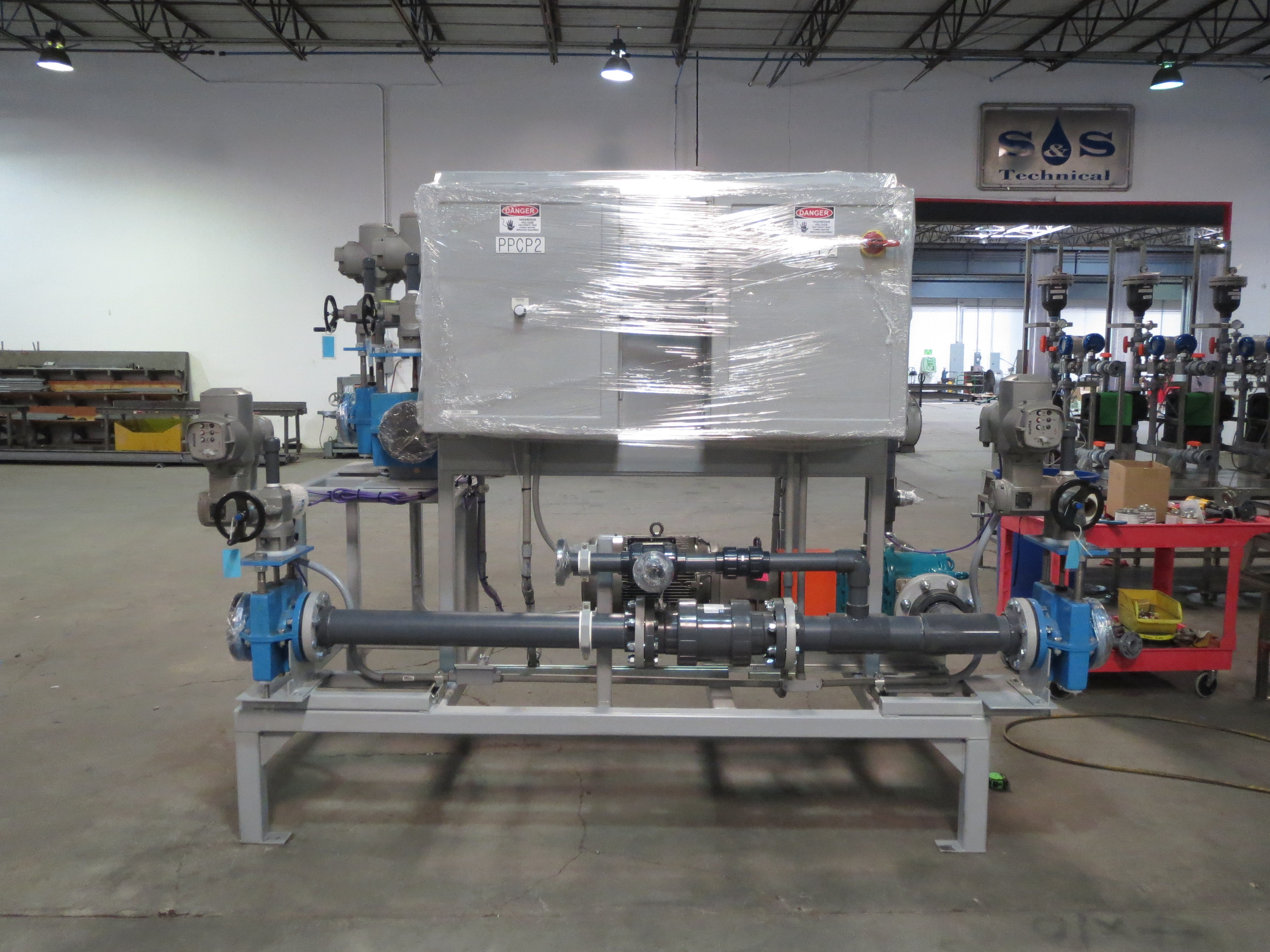 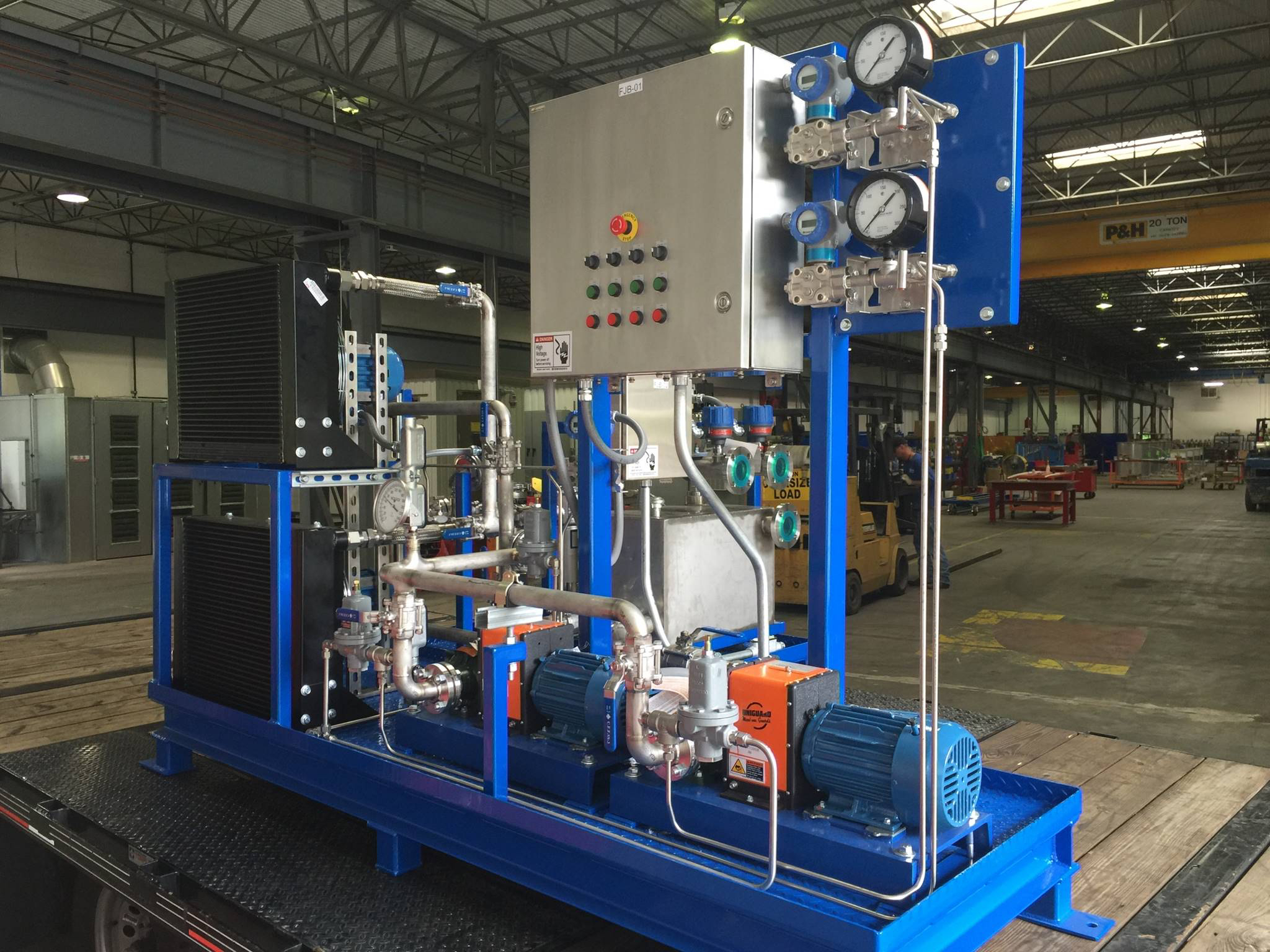 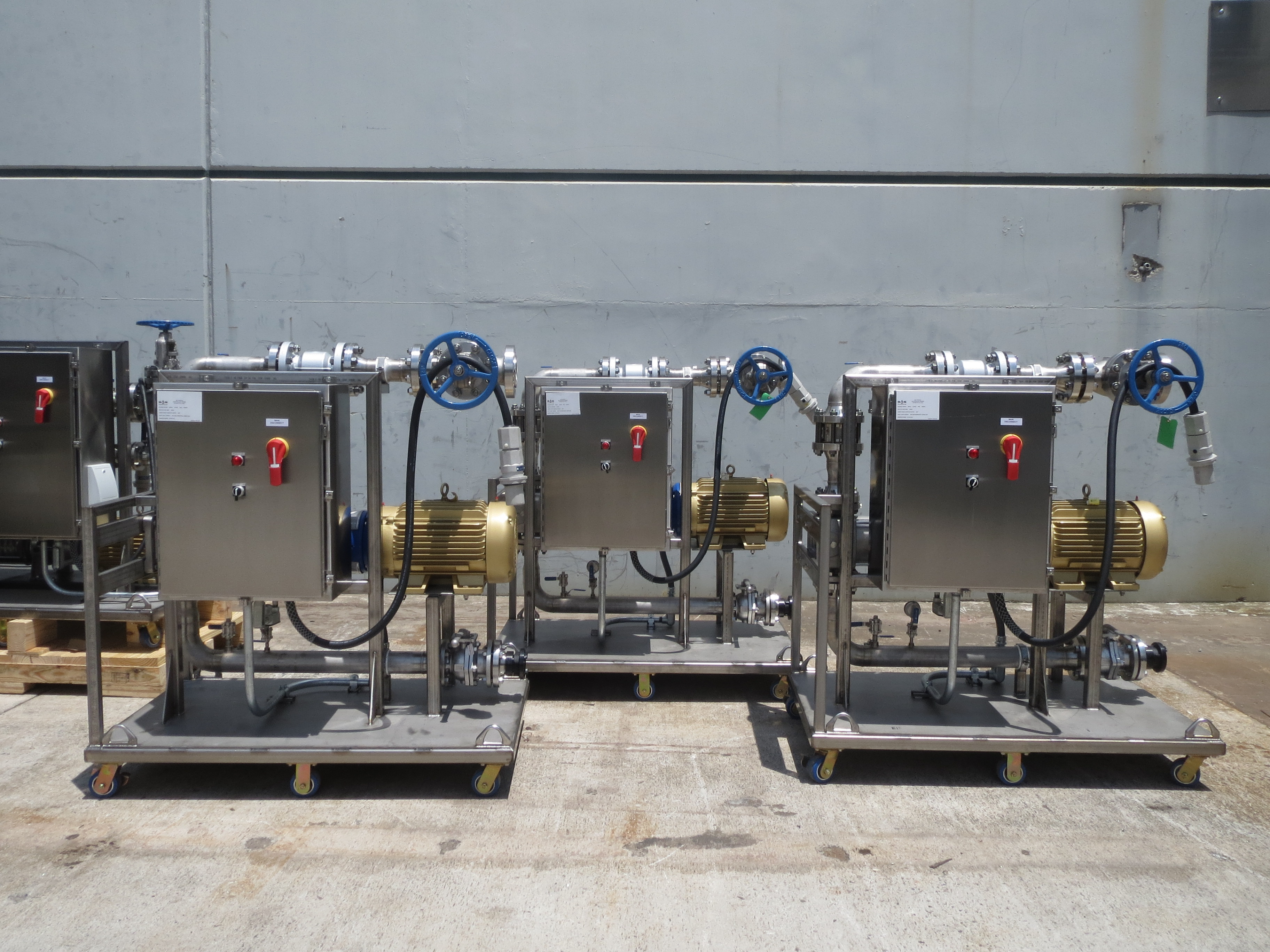 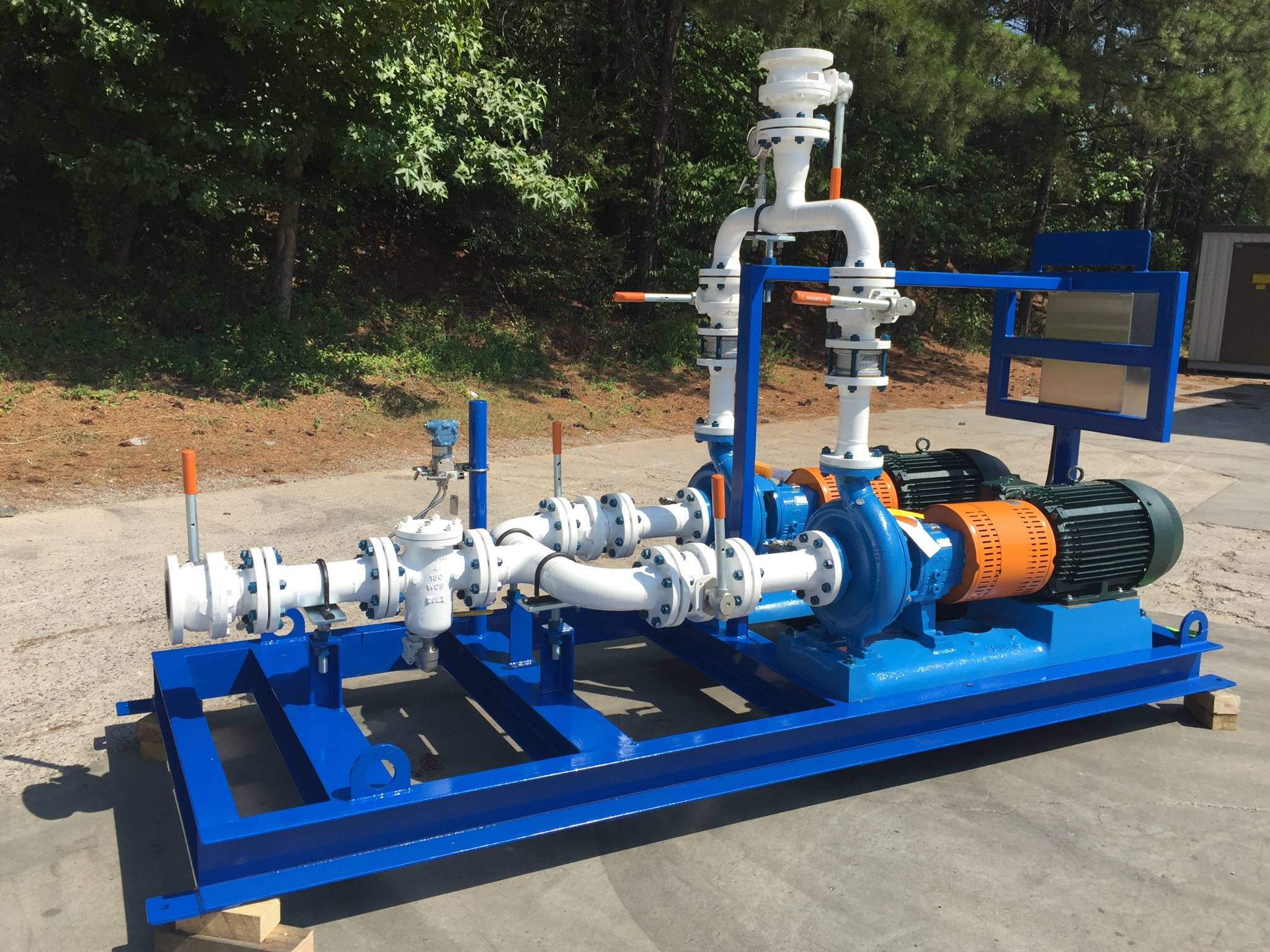 Well-established with a proven track record of providing customized integrated solutions, especially in the Oil and Gas industry for upstream, Midstream and Downstream.

Generally the Oil and Gas Extraction process requires Injection for its application.

The purpose of injecting the chemicals into a system is to protect the mechanical integrity of the system from accelerated corrosion and prevent scale formation.

NTSFF designs, fabricate, test, commission and install all custom-built injection system based on client requirement over a wide ranges of process application.

NTSFF has wide experience of large Number of Skid Integration and Electrical and Instrumentation Package units.

The Modular skids are Installed both Brown and Green fields development.

The complete components required in between the wellhead Christmas tree and Process main flow line are assembled in a single integrated unit as a skid.

A pressure surge is generated in a pipeline system when there is any change in the rate of flow of liquid in the line. The surge pressure can be dangerously high if the change is too rapid.

Hydraulic-surge package should be a complete surge analysis. Part of the results of such analysis is the determination of how much flow will need to be relieved and at what set pressure. These two design criteria will help select a properly sized surge-relief package which will reduce surge pressure to an acceptable level during unsteady state flow conditions.

In many applications like pipelines, loading, storage terminals, equipment and personnel need to be protected from the potential damage that can be caused by pressure surges.

Custody transfer in fluid measurement is defined as a metering point (location) where the fluid is being measured for sale from one party to another.

During custody transfer, accuracy is of great importance to both the company delivering the material and the eventual recipient, when transferring a material

A Meter Skid is a special platform on which various devices and instruments are installed. The Meter Skid consists of pipelines, filters and other equipment necessary for the metering function.

Due to the high level of Accuracy requirement the meters are selected based on American Petroleum Institute (API), Saudi Aramco Material Standards, Specifications and Procedures.

A typical liquid custody transfer skid includes multiple flowmeters and meter provers. Provers are used to calibrate meters in-situ and are performed frequently; typically, before, during, and after a batch transfer for metering assurance.

All monitoring and operations are done by flow computer along with Supervisory Control. All these components are installed and tested offsite. After the successful testing of the skid, it is shipped to the location where it is going to be used and installed as a main metering unit.

NTSFF assures that our team having great knowledge doing custody metering skids and its applications.

We have wide experience on Gas Orifice metering and Liquid Metering

These skids are designed to load the fluid from the top of the Tank. It consists of Top loading arms which permit the transfer of liquid from one tank to another through the manhole on the top of a Tank.

These skids are designed to load the fluid from the Bottom of the Tank. This system shall be equipped with a local preset device to shut off the flow of product after a predetermined amount has been metered. Bottom loading takes place on the ground, making it inherently safer for the operator.

The sampling cylinder is installed to get the sample for testing. A multiphase flowmeter is a device used to measure the individual phase flow rates in which water and gas mixtures produced during oil production processes

All components are specially designed to handle the pressure and maintain the normal flow rate. The complete package can be fully integrated and tested as one unit. The skids are designed based on the parameters given by client.

NTSFF achieved a landmark in design, fabrication, testing, commission and install the skid at fully safety standards and guidelines.

A pressure reduction station (ZV SKID) is used to drop a high supply pressure down to the pressure used by the downstream installation. They operate on liquids, vapors and gases.

The pressure reduction valve is designed to be self-regulating, which means it adjusts the size of the opening through which the liquid, vapor or gas passes so that only enough to cause the necessary downstream pressure is permitted past. The valves work by balancing one force against another. When one force is larger than the other the valve stem moves in the opposite direction.

Two main groups of pressure control valves are available for either pressure reduction or back pressure applications: